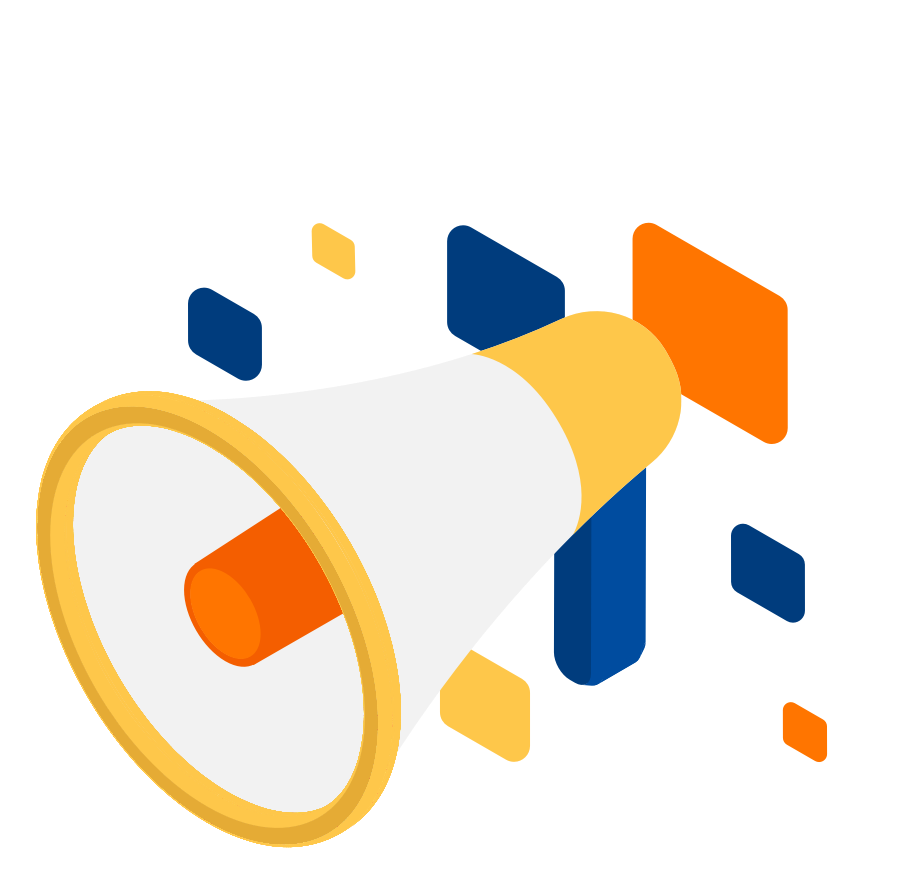 Unsupported Browser
We are sorry, but our website does not support Internet Explorer. To enjoy our website try using a new browser like Google Chrome, Microsoft Edge, Safari or Mozilla Firefox.

Who we are Products Contacts Payment methods News

East Nusa Tenggara is a province in Indonesia covering the eastern part of the Nusa Tenggara Islands. This province has 22 regencies or cities with a capital named Kupang. In terms of the structure of the business field, the economy of East Nusa Tenggara Province is still dominated by the agriculture, forestry, livestock, and fisheries sectors.

In the agricultural sector, dry land is one of the potential sectors in East Nusa Tenggara Province which the East Nusa Tenggara Government and the Ministry of Agriculture of the Republic of Indonesia continue to encourage so it can be developed into a supportive economy and food security for the community.

Initially, the prospect of agriculture in East Nusa Tenggara was considered unpromising and was pushed aside because there was too much dry land. However, with the tenacity of its people, now East Nusa Tenggara has several agricultural commodities that can be developed in commodity barns to meet national needs.

In 2019, several commodities from East Nusa Tenggara were exported to Timor Leste through the National Border Post of PLBN Mota’ain, namely 17.5 tons of soybeans, 5 tons of peanuts, 0.75 tons of green beans, and pepper/pepper, 40 kilograms worth IDR 199.5 million. Even though the overall value was not large, it was a good indicator for the development of its business. Apart from that, several other commodities exported to Timor Leste include fresh vegetables, fruits, soybeans, and shallots.

For the forestry sector as referred to the 2018 data from the Ministry of Forestry, the area of forest and marine conservation in East Nusa Tenggara Province as based on the Decree of the Minister of Forestry No. 3911/Menhut-VII/KUH/2014 measured at 1,784,751 hectares (Ha) spread over 291 Forest Areas (KH) with 27% land cover and 73% non-forest. There are also several types of forestry products that grow in East Nusa Tenggara such as mixed jungle, teak, mahogany, red wood, Sengon wood (albizia chinensis), candlenut, gmelina, and kapok (ceiba pentandra).

Meanwhile, the non-wood products that can be produced there include tamarind, candlenut, sandalwood, papaya wood, and honey. For forestry products, teak furniture products have contributed as much as 191 cubic meters with an export value of IDR 2 billion until September 2020. These export commodities have been confirmed to be healthy and safe, as well as in accordance with the export requirements of the leading destination countries by issuing a guarantee certification free from plant diseases.

Sandalwood (Santalum album) trees from East Nusa Tenggara are also popular and highly demanded in the international market. The derivative products from these trees are sandalwood and sandalwood oil. Due to its fragrant nature, the wood can be used as spices, incense, aromatherapy, perfume mixes, and even for making traditional weapon of sangkur kris (warangka). A good sandalwood has a scent that last for centuries.

Based on data from the Center for Research and Development of Biotechnology and Forest Plant Breeding (B2P2BPTH), sandalwood shipments from East Nusa Tenggara reached IDR 2.5 billion per year in the period 1986-1992 or contributed 40% of the province’s revenue.

However, due to lack of management in the management of its resources, in the 1991 to 1998 period sandalwood exports from East Nusa Tenggara experienced a decline and its contribution to Regional Original Income (PAD) also shrank to only 12% to 37%.

The decline in exports continued until 1997 there were no more exports from this area. The Environment and Forestry Service (LHK) of East Nusa Tenggara is trying to regain the fragrance of sandalwood by improving cultivation management.

In addition, the economy and the life of the people of East Nusa Tenggara are also closely related to cattle farming. It is recorded in history that since 1938, breeders from East Nusa Tenggara have sent 3,000 cows to Hong Kong. This has continued in the following years, until the local government focuses on meeting the needs of domestic cattle. With special historical value for the local people, activities of raising cattle are considered a priority in East Nusa Tenggara. Consequently, it is no wonder that cattle farming is a leading commodity in East Nusa Tenggara, especially Kupang. It was recorded that in 2019 as many as 80,440 cows were sent out of the region to meet the demand for domestic beef in Indonesia, more than half of which was supplied from Kupang.